The adoption drive had now been going for a few years, so to further our message that dogs in shelters aren’t damaged goods, we put them in front of camera in front of the bars and talked about them in a whole new way.

Pedigree typically ran this campaign during the Westminster Dog show, but the people in charge at the dog show did not like this campaign and the following year refused to let Pedigree sponsor the show. This caught the attention of Steven Colbert and he called them out on his show. 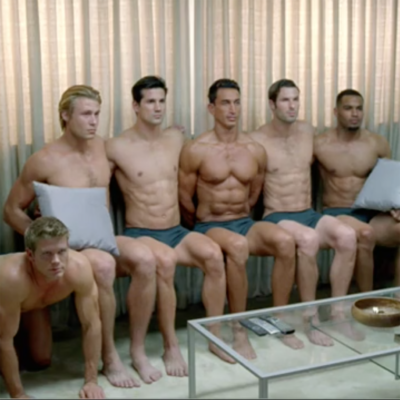 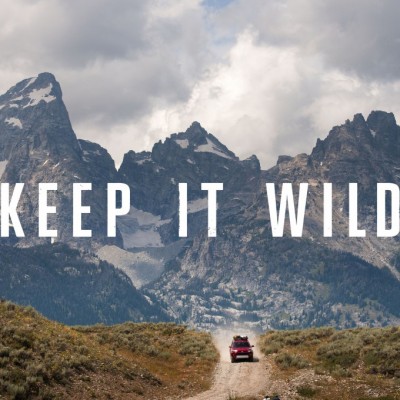 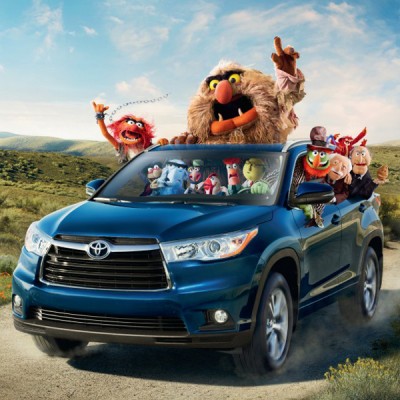 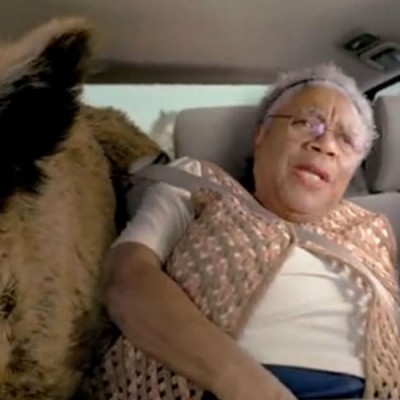 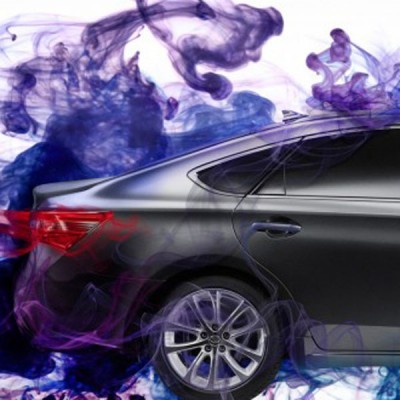 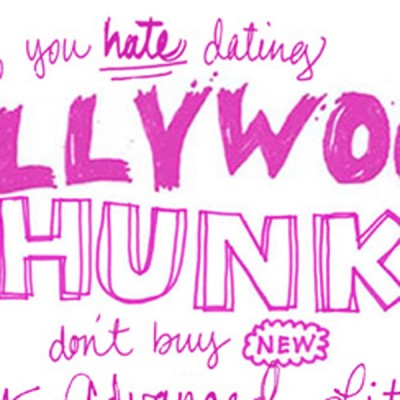 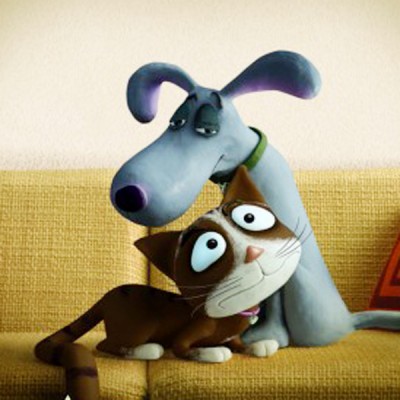 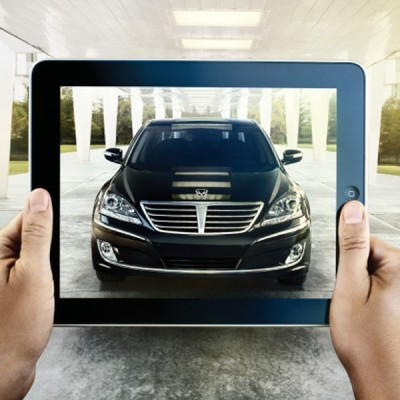 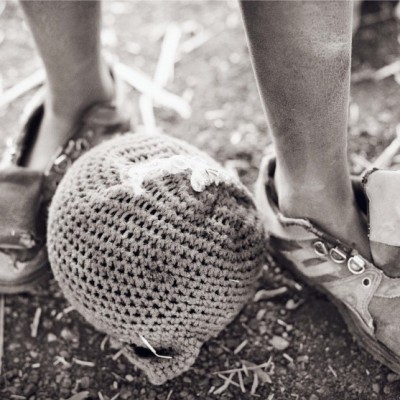